Rosie O’Connor is the award-winning Chef-Owner of Provecho Grill and a two-time winner of the SoCal Chef Open. In 2015, she became the first chef to be honored with both the Pinnacle Award and People’s Choice Award. She was later invited back as a judge of the 2019 SoCal Chef Open.

As a chef and TV personality, she has appeared on Food Network’s Supermarket Stakeout (2019) and The Cooking Channel’s Farmer’s Market Flip (2017). Chef Rosie has also been featured in TV spots and commercials for Let’s Dine Out and SoCal Gas.

As a contributing columnist, she has written stories for Menifee Buzz and Valley News, recounting her culinary adventures to thousands of readers each week.

A graduate of the Art Institute of San Diego, Chef Rosie has a strong connection to her SoCal roots and is committed to volunteer efforts in her local community. She has served as a mentor to young culinary students and uses her restaurant as a platform to help others. In 2015, she was presented with the Volunteer Service Award by President Barack Obama, one of her proudest achievements yet.

Students with special needs get tips to navigate the job market

Cooking up Smiles at Provecho Grill

So Cal Chef Open – Good Times for a Good Cause 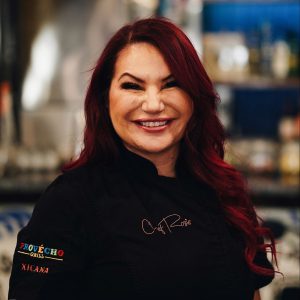 Award-winning Latina Chef and Owner of Provecho Grill in Southern California. Watch me heat up the kitchen on Food Network's Supermarket Stakeout! 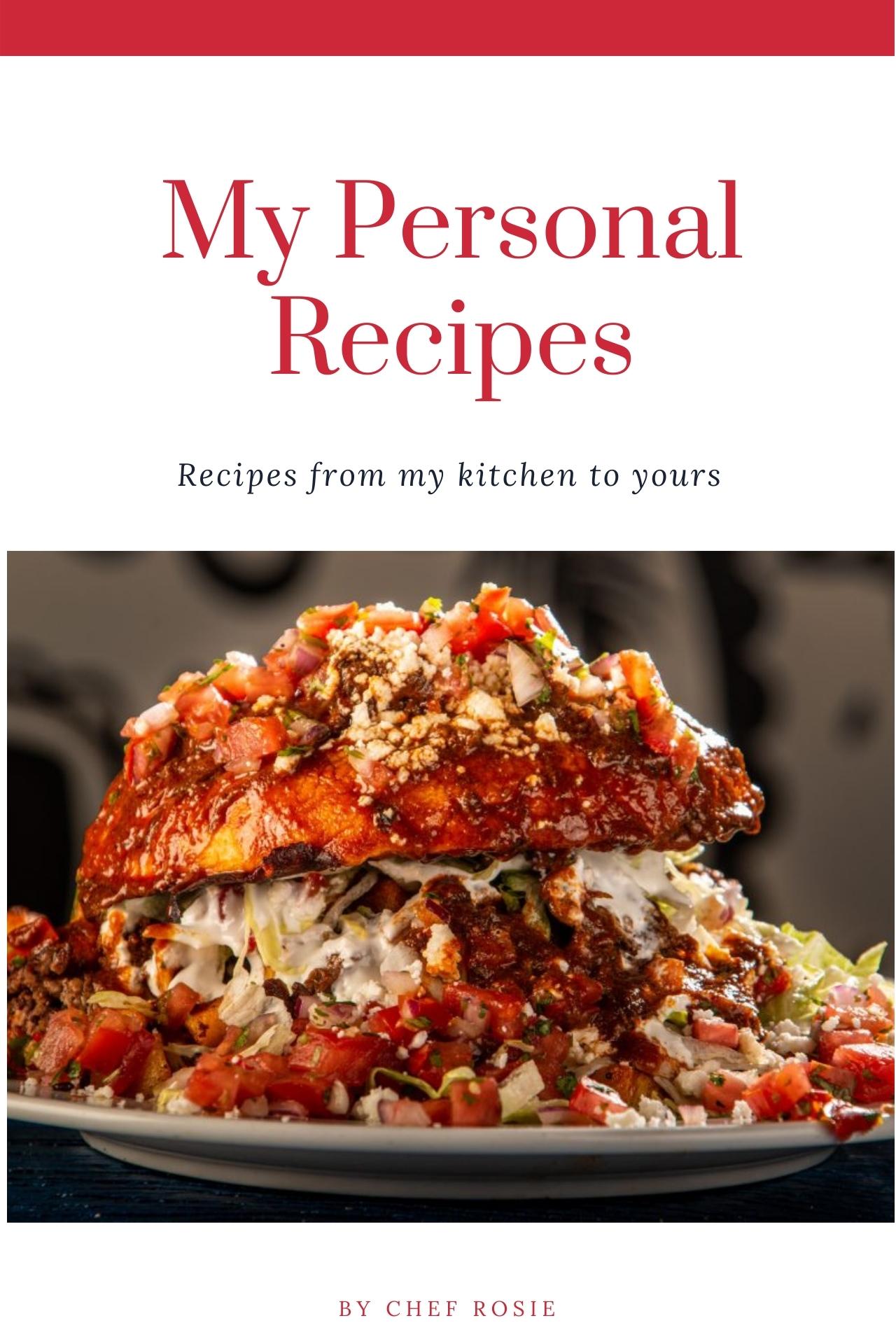